Presented by Word of Warning + The Lowry + University of Salford

####In Brief
A double bill by Michael Pinchbeck.
A pair of beginnings that ask why we take to the stage and what we do when we get there.

##Michael Pinchbeck | The Beginning
####More They are professionals.
They have learned their lines.
They are waiting to make their entrance.
They are ready to begin.

Taking place somewhere between a rehearsal and a performance, dreaming and being awake, The Beginning asks how we might begin a career, a relationship, a life or a show. A Midsummer Night’s Dream meets the mesmerising music of Serge Gainsbourg in this tender love letter to theatre that addresses the unwritten contract between performers and an audience.

Part theatrical memoir, part safety announcement, The Beginning is the second in a trilogy of work inspired by Shakespearean stage directions by the award-winning writer and performance maker Michael Pinchbeck. Because he has promised never to perform again, Michael has invited Nicki Hobday and Ollie Smith to help him to remember how it feels to perform for the first time.

####Who is he?
Michael Pinchbeck is a writer, live artist and performance maker. He co-founded Metro-Boulot-Dodo in 1997 after studying Theatre and Creative Writing at Lancaster University. He left the company in 2004 to embark on a five-year live art project ­ The Long and Winding Road, performed at the ICA (London), Ikon Gallery (Birmingham) and The Bluecoat (Liverpool). Michael was commissioned by Nottingham Playhouse to write The White Album (2006) and The Ashes (2011) and was awarded a bursary by Theatre Writing Partnership and funding from the British Council to research a new play - Bolero.

He is currently working on a trilogy of devised performances inspired by Shakespearean plays: The Beginning, The Middle and The End. In 2008, Michael was selected by Arts Council England to represent the UK at the Biennale for Young Artists in Italy. In 2012, he was a creative ambassador for World Event Young Artists in Nottingham. His work has been selected twice for the British Council¹s Edinburgh Showcase. He has a Masters in Performance and Live Art from Nottingham Trent University and is currently undertaking a PhD at Loughborough University exploring the role of the dramaturg in contemporary performance. Michael is a co-director of Hatch, a platform for performance in the East Midlands, and lectures at the University of Lincoln. 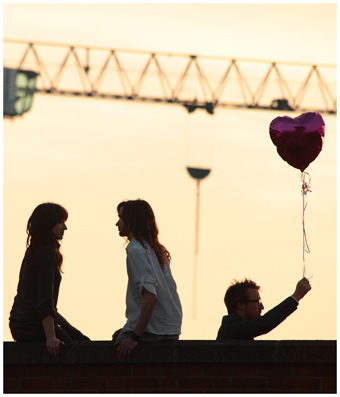 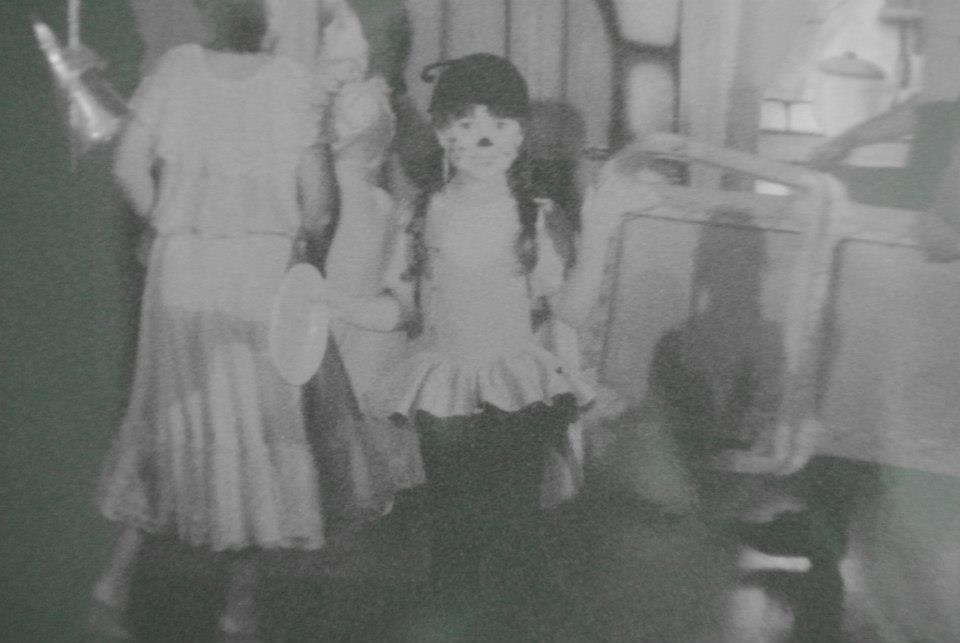 Somewhere between a sweaty Macarena and an unfulfilled vow lies Debut. An eclectic mix of ‘first times’ that will be revisited in an attempt to uncover how we dealt with the initial nerves, excitement and the anti climax of performing. It is a journey back to the start via everything in between.

Contemporary Theatre Practice students from the University of Salford have worked with live artist and writer, Michael Pinchbeck, to devise a piece that reflects on their own experiences of walking onstage for the first time. They may have been nervous. They may have forgotten their lines. They may have missed their entrance. These stories are a starting point for a show that looks at beginnings through the lens of what it means to perform. Debut asks what we do when we walk onstage and why we walk onstage in the first place.