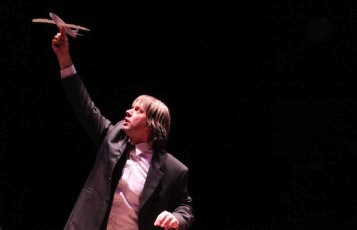 Alexander Kelly and Rachael Walton set up Third Angel in Sheffield in 1995 and have been making performance, theatre, live art, installation, film and just about everything else you can imagine ever since. They have shown at festivals and venues throughout the UK and Europe - in theatres, galleries, cinemas, office blocks, car parks, swimming baths, on the internet and TV, in school halls, a damp cellar in Leicester and a public toilet in Bristol.

Third Angel’s aim is to make entertaining and original contemporary performance that speaks directly, honestly and engagingly to its audience. For What I Heard About The World, they join forces both with Portuguese company Mala Voadora and Mancunian writer/performer/musician Chris Thorpe (Unlimited Theatre, BBC Radio 4’s Friday Night Play)

What people have said about them

The great thing about Third Angel is you never know what you’re going to get…heavenly work.
The Guardian 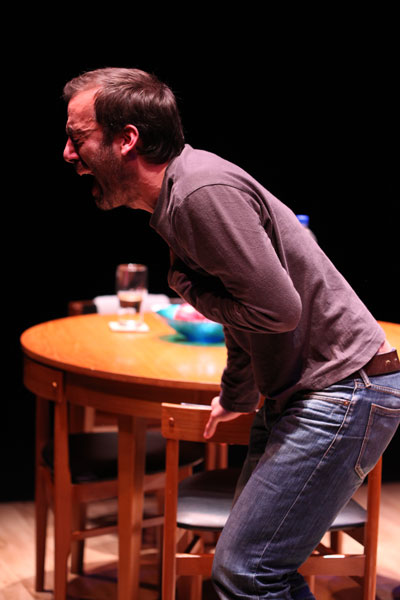 When you actually go there, you’ll understand. The heat there. It’s a different sort of heat. Or the cold. It makes you shiver in a completely new way. The light. They’re always going on about the light.

A theatre piece with two songs: one original, one karaoke. 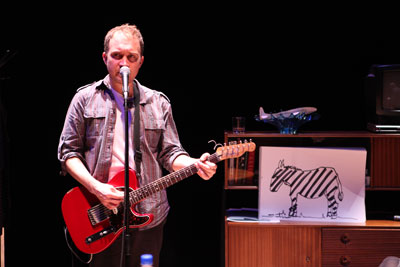 Produced in association with the geographers behind Worldmapper.org, the show aims “to help us to see foreigners as yourself in another place” says Co-Director Alexander Kelly. “The project began as a search for the authentic, but we found more and more stories of the inauthentic, the fake, replicas. The stories connect to paint a sometimes bleak, sometimes hopeful, and darkly humorous view of the world, based on how people have told us they see it, and our own attempts to hold it all in our heads.”

A co-production with Sheffield Theatres and Teatro Maria Matos, Lisbon, in association with worldmapper.org Supported by the National Lottery through Arts Council England. Co-produced with PAZZ Performing Arts Festival, Oldenburg,